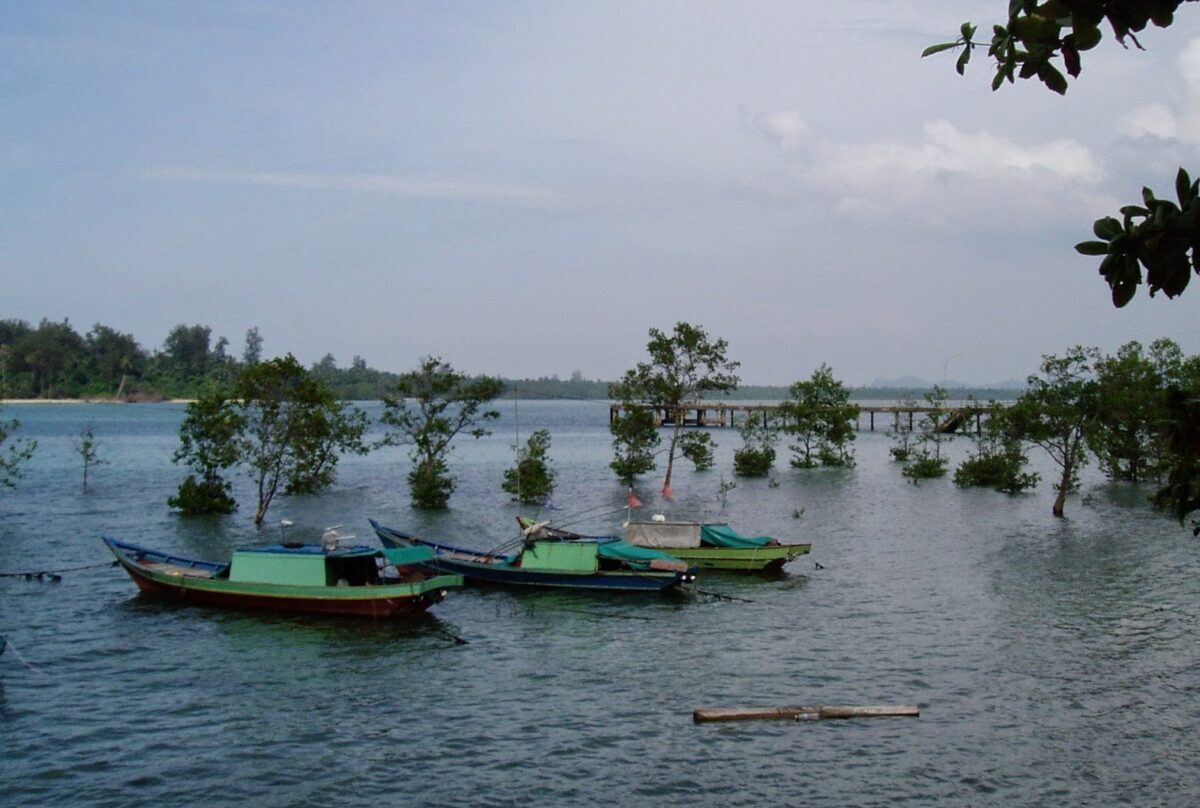 A Visit To Talang-Satang National Park

Talang-Satang National Park covers a total area of approximately 19,400 hectares (19.4 sq km), and comprises all lands below the high tide marks on the particular islands, and the surrounding seas for a radius of 4.8 km from the highest point on each island. Beautiful shallow reef areas are surrounding all the four islands. The reefs generally consist of several species of hard coral and colonies of soft coral. They provide sheltering and resting grounds for marine life such as sea turtles, and are also important fish breeding areas.

Because of the extreme sensitivity of the habitats, visitors are only allowed within 2.8km of Pulau Talang Besar, Pulau Talang Kecil, Pulau Satang Kecil or the Ara-Banun Wildlife Sanctuary by special arrangement with Sarawak Forestry. Such permission is normally only granted to bona fide researchers, students, conservation organizations, and people participating in the Sea Turtle Volunteer Programme.

Pulau Satang Besar, the largest of the islands, is open to visitors, but conservation takes priority over tourism. Parts of both the island and the surrounding sea are off-limits to visitors, who must remain within the designated area and be accompanied by Sarawak Forestry wardens at all times. Despite these very necessary restrictions, Pulau Satang Besar is a fascinating and beautiful place to visit. The turtle hatchery is the main land-based attraction, where visitors can learn all about the conservation programme.

The island itself is steep and thickly forested, and unsuitable for trekking. However a white sand beach stretches across the entire southern side of the island. The surrounding waters are a deep emerald green with coral reefs just a short distance from the shore, offer good snorkeling possibilities. The sea-bed slopes gradually to a depth of about 12 metres, with some attractive hard coral formations, soft corals, gorgonian sea fans and feather stars, surrounded by their attendant small fish. The colors can be fantastic, but visibility is frequently limited to between 3 and 10 metres, so only serious snorkelers and divers will be able to get great views of the corals at their best. Large pelagic fish are rare, but Green Turtles can occasionally be found gliding gracefully through the water.