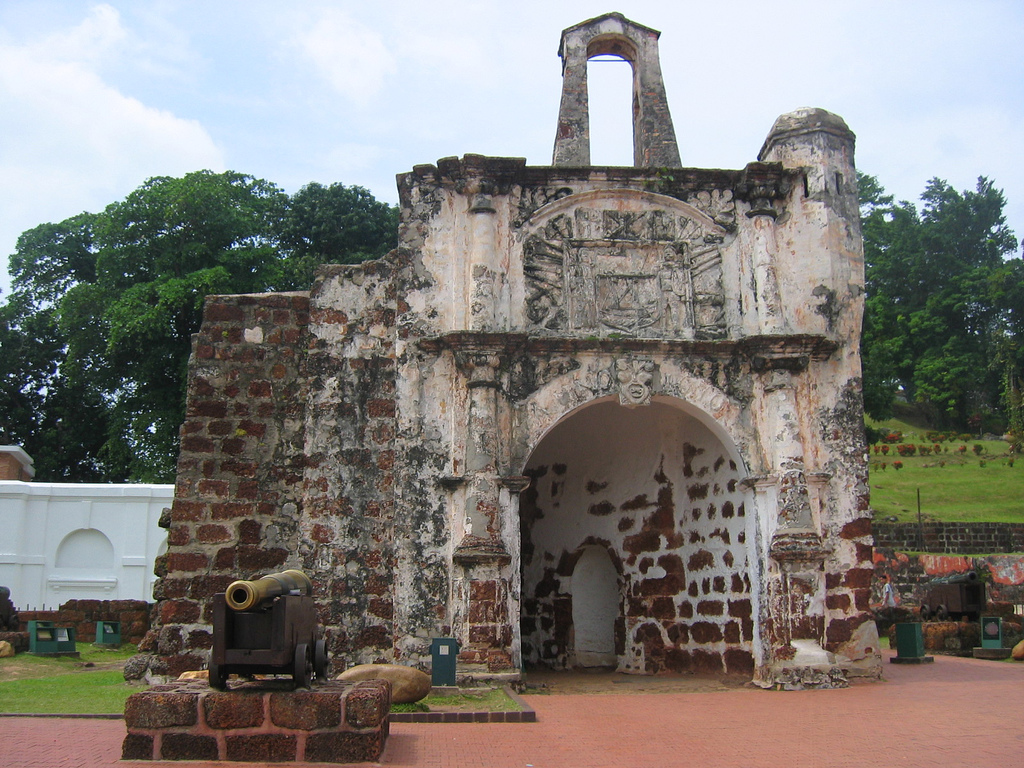 by theadmin
Things have changed a lot since I was last here. Malacca is no longer that ancient small, sleepy town that I remembered it to be from my childhood memories. It’s grown so much that I couldn’t recognize it anymore. It’s actually a city home to nearly 900,000 people. Although Malacca has expanded it still maintains... Read More

Things have changed a lot since I was last here. Malacca is no longer that ancient small, sleepy town that I remembered it to be from my childhood memories. It’s grown so much that I couldn’t recognize it anymore. It’s actually a city home to nearly 900,000 people. Although Malacca has expanded it still maintains an old-world charm, visiting here is the same like you are about to escape to a bygone era. Unlike some cities, Malacca hasn’t been entirely looted by a bland wash of chain shops and hotels. It’s got character and for that reason there are few better places that I can think of to relax whilst still having the buzz of new experiences on hand.

The immediate center of Malacca is opening a treasure chest that is prized. It’s exotic, vibrant, and cultural, it’s a place where people come to cut away the hours because it is less stressful here and the pace of life here is slower. It feels like everyone is either on holiday or retired, you’ll rarely see someone wearing a suit: flip-flops and a vest top will do, and more than likely you’ll see the odd hippy drifting around with a cig and a guitar. However, once you go beyond the Old Town, things become more generic – it’s where temples, monuments and historical buildings are exchanged for (ahem) shopping malls. So if you’re looking to soak up the atmosphere of Malacca in its most idiosyncratic form, then you should definitely stay in a guesthouse nearby the river. Formerly an opium house I stayed in Layang Layang Guesthouse and I’d recommend it to anyone for its super fun interior and friendly staff.

Countless number of artists surprisingly rent out studio space here because the rental is far cheaper, and adding to the creative vibe of the Old Town is the street art which stretches across some of the buildings and inside many guesthouses, including Layang Layang who custom-built a local artist to rock out his brush inside their property. I know I shouldn’t need to worry about Malacca turning into a concrete jungle because the city Centre was inducted onto the UNESCO World Heritage List in 2008, ensuring its historical heritage will always be preserved for the past, present and future. The buildings, the ones that make Malacca the antique jewel of Malaysia are still standing here looking as beautiful and as charismatic as ever with its detailed yet crumbling façades. At the moment, the Old Town is looking particularly photogenic with all the red lanterns decorating the streets for Chinese New Year.

In order to know the true color of the city, it’s vital to look at the historical past and then you’ll understand why its appearance has an exotic Asian and European mix. Hundreds of years ago Malacca was one of the greatest trading ports in Southeast Asia, and although no longer operating as so, the cultural blend of Malay, Chinese, Indian, and European heritage is still thriving and reflected in the architecture, heard in the multiple spoken languages and dialects, and tasted in the abundance of multi-ethnic cuisines. Although Malacca is now independent along with Malaysia, it is astonishing to believe that in 1509 the Portuguese took over the city after embarking on a colonial voyage seeking to make their fortune from the spice trade. It was through this trading port that Europe began its love affair with spices. If that doesn’t put Malacca on the foodie map then I don’t know what will!

The Portuguese reigned until the Dutch arrived in 1641 and like its precursors; they created buildings in the style of their homeland which are still standing today most famously on Heeren street. This street is the most illustrious in Malacca and there are just exactly resemble to the one that can be found in Amsterdam, you will find tall narrow houses that are surprisingly long and therefore hugely spacious inside. No trip to Malacca is complete without visiting Heeren Street and Jonker Street which run parallel to each other, adding to these is the salmon-pink town hall built by the Dutch which is a meeting-point for many people in this small but fascinating city.

Finally, just in case if I haven’t been explicit enough, Malacca is a true food lover’s dream. All the different ethnic groups arriving here have played a contributory role in the city’s varied exotic food scene. What’s more, the reason Malacca has the most diverse culinary scene in the whole of Malaysia is due to the combination of many ethnic groups that settled here and married one another, this interaction gave rise to a unique ‘culinary blend’.

Top 10 Reasons to visit Klang (and earn yourself a free flight!)
Previous Post
A Visit To Talang-Satang National Park