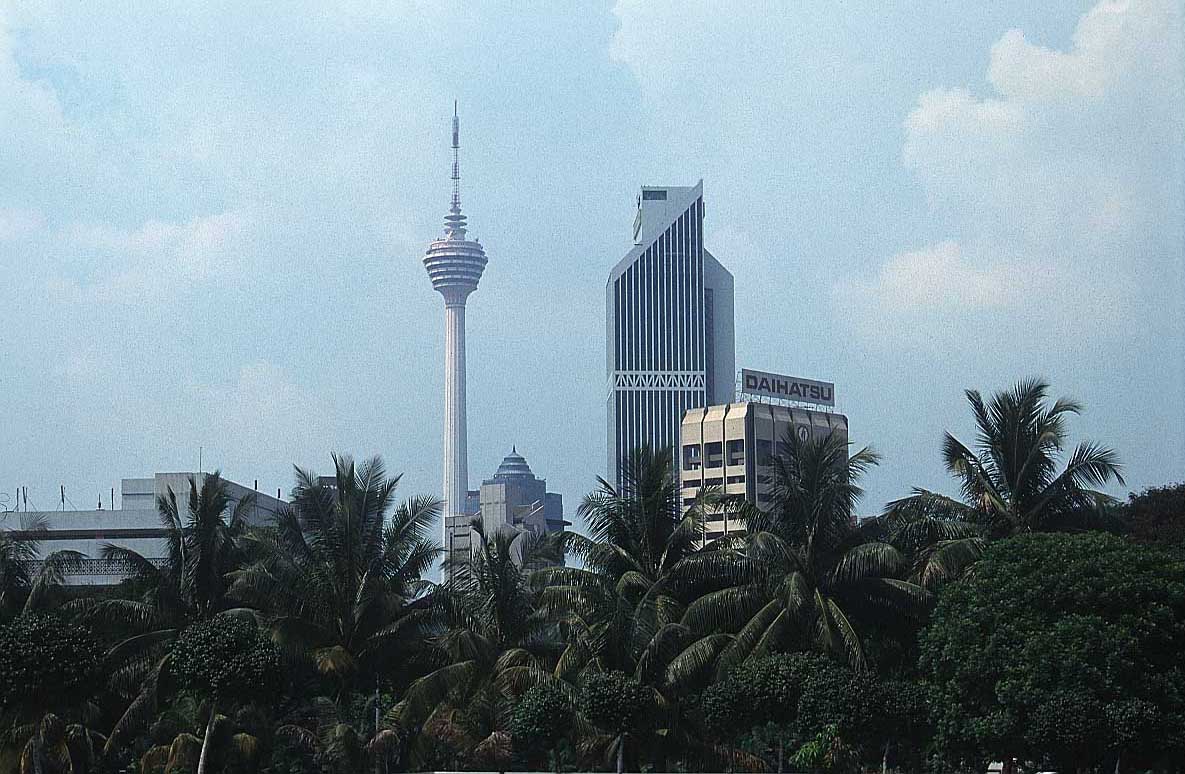 by theadmin
Apart from being the top destinations among tourists and travellers, people around the country as well as foreigners come to Malaysia for employment.  Other than that, over 54% of expats mentioned that living conditions here are of a higher standard than what they enjoy in their home countries (compared to a global average of 40%)... Read More

Apart from being the top destinations among tourists and travellers, people around the country as well as foreigners come to Malaysia for employment.  Other than that, over 54% of expats mentioned that living conditions here are of a higher standard than what they enjoy in their home countries (compared to a global average of 40%) and 34% are now spending less on housing than before (compared to a global average of 23%). Thus below are a few reasons why they’ve chosen Malaysia as their ideal retirement destination.

According to International Living, more expats have started to open their eyes on the opportunities that Malaysia offers almost each and every year. As a relatively healthy trading nation, the country will surely benefit from an improved global economy, and this has been reflected in the reliably high standard of living available to locals and expats alike.

Malaysia was one of the countries that were colonized by the British. Therefore, many locals might speak fluent conversational English which makes adapting to the country a lot easier for expats to get used to living in Malaysia. For instance, there are many social events and celebrations in cities like Penang for locals and expats to mingle around together and have healthy conversation in English.

When you are living in the cities, car isn’t a necessary thing anymore because the public transport network extensively available throughout the country. For instance, Kuala Lumpur being the capital of Malaysia has one of the most modern transportation such as taxi, bus and train. You can almost get to anywhere with ease in just a short while.

In addition to the growing numbers of Asian airlines (Yay to Airasia and Firefly), travelling to Southeast Asian countries such as Indonesia, Thailand, India, and Japan is furthermore transforming to be more convenient and easy. Apart from that, there are also direct flights to the United States. In fact just last year, Firefly has been reported as the cheapest airline in the world by Whichairline, a flight comparison site. Arline tickets have finally become affordable and now everybody can fly.、

Places like Kuala Lumpur and Penang are the typical locations for expats in Malaysia where high-quality real estate that is available for rent at a low cost. Now almost all expat can afford a home here in Malaysia and above all the quality of life here is almost as good as abroad and those who prefer sunny afternoon and experience great sunset evening will pick Malaysia as the place they want to live when they retired.

Malaysia’s diverse cultural open the door to the stunning array of local delicacies. Malaysian street foods are equally delicious that makes them one of the most fascinating attractions of Malaysian! Malaysian foods often come into a combination of Malay, Chinese and Indian influences on a plate which makes it so unique and irreplaceable!

With the average temperature of 82°F (approximately 28°C) all year round, and Malaysia is the right place where you can explore the countless natural, historical, and cultural treasures that Southeast Asia has to offer. Enjoy relaxing on the beach or hiking through its lush rainforests.

Insider's Guide to Johor
Previous Post
Awesome Theme Parks In Malaysia You Should Check Out!