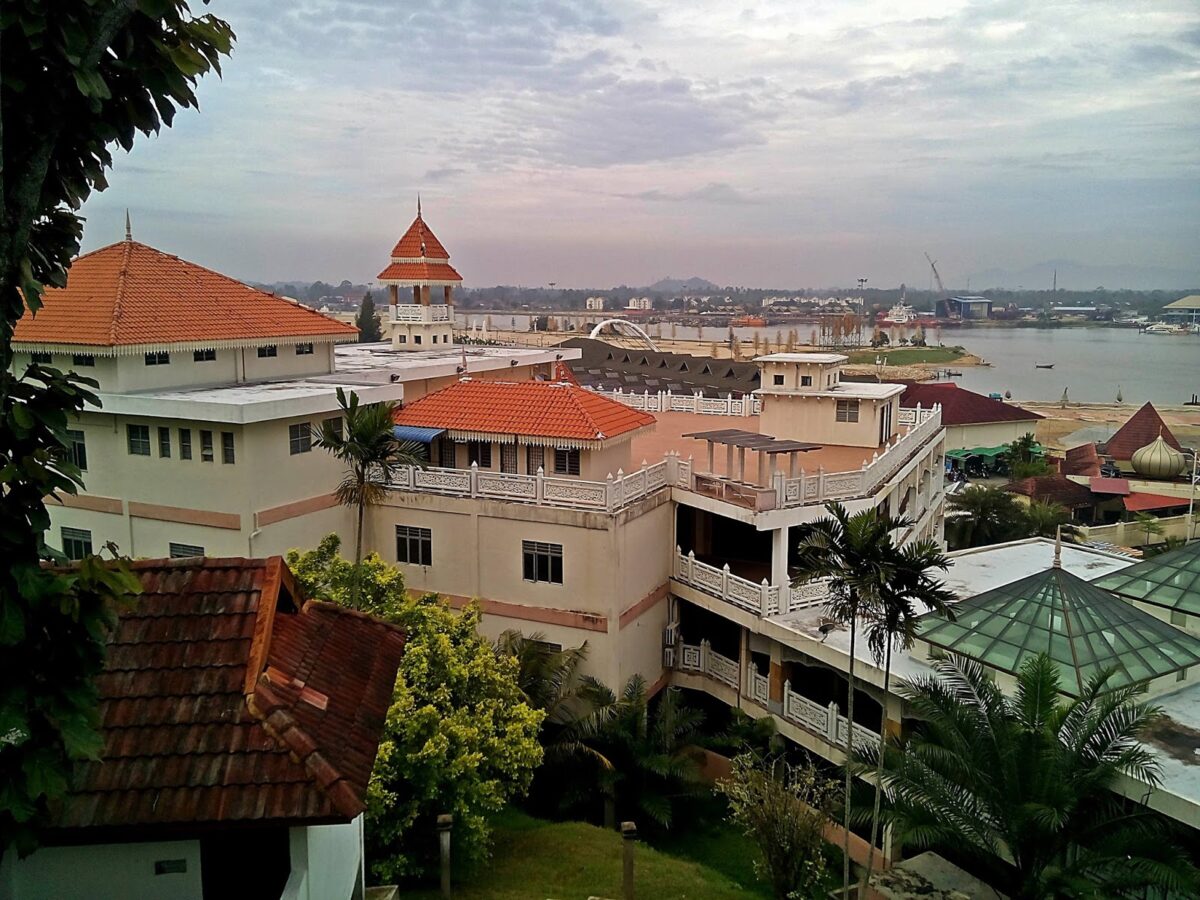 by theadmin
Bukit Puteri (Princess Hill) is said to get its name from the popular local folklore, or history. According to this local tall tale, there was a princess that happens to live on the hill there. The princess was from ‘the other side of the world’ and could not be seen by human beings. However it... Read More

Bukit Puteri (Princess Hill) is said to get its name from the popular local folklore, or history. According to this local tall tale, there was a princess that happens to live on the hill there. The princess was from ‘the other side of the world’ and could not be seen by human beings. However it is believed that the princess apparitions can only be felt during wedding festivals. The weirdest thing about the apparitions is that it was not her physical form that could be seen but rather, all her plates and silverware! Apparently, villagers who can’t afford to get any plates that are enough for their events could ‘borrow’ it from the princess as far as the story go. The plates, spoons and forks would be left at the foot of the hill as a ‘loan’ and they must be returned on the following day in the same good condition. Since it happened, the hill was called Bukit Puteri.

Unfortunately, some of these villagers have taken the princess’ kindness for granted and failed to accept by the rule. The princess is told not happy with the way these people returning her collection after using them as some of them are broken or even, there are villagers that did not return them at all, so she moved to another hill in the Besut district. The princess’ new home later called Bukit Puteri too by the locals there.

However, those who don’t easily be influenced by the folklore belief will try to stick by the more ‘realistic’ belief of how Bukit Puteri obtained its name. History has it that a group of people from Johor led by a Johor chieftain came to open a new village at the foot of the hill. The nobleman, who went by the name Tuk Raja Menteri, named the hill as Bukit Puteri. History was just will be as simple as that.

Bukit Puteri spans an area of 0.688 hectares and the hill, measuring 200 m in height, is the highest peak in Kuala Terengganu. When you stood on the top of the hill, a breathtaking scenic view of Kuala Terengganu with the Sungai Terengganu river mouth unfolds right before your eyes. There is also a magnificent view of the South China Sea and its fishermen hard at work in their boats can be seen from up there. Visitors normally will hike up the hill for rare photography opportunities or just to have a leisurely stroll.

The view atop the hill isn’t the only attraction; as there are by far more interesting sights to see at the top of the hills. There are some of the historical remains as Bukit Puteri was once being used by the sultan as a defense fort that is built during the civil war. Some of the remains include a battery of four cannons, a royal flagpole, a 100-year-old yellow copper genta (a large bell) and remnants of the fort-cemetery and defense walls. There is also a sighting of a lighthouse on the top of the hill.

The hill is located just right next to Istana Maziah and is easily accessible by public from Jalan Sultan Zainal Abidin, Kuala Terengganu. The hill is usually opened every day to the public from 9 a.m. to 5 p.m. The entrance fee is also very affordable as little as RM1.

The Road To Penang – The Other Side Of Malaysia
Previous Post
Birdwatching In Malaysia: An Essential Guide