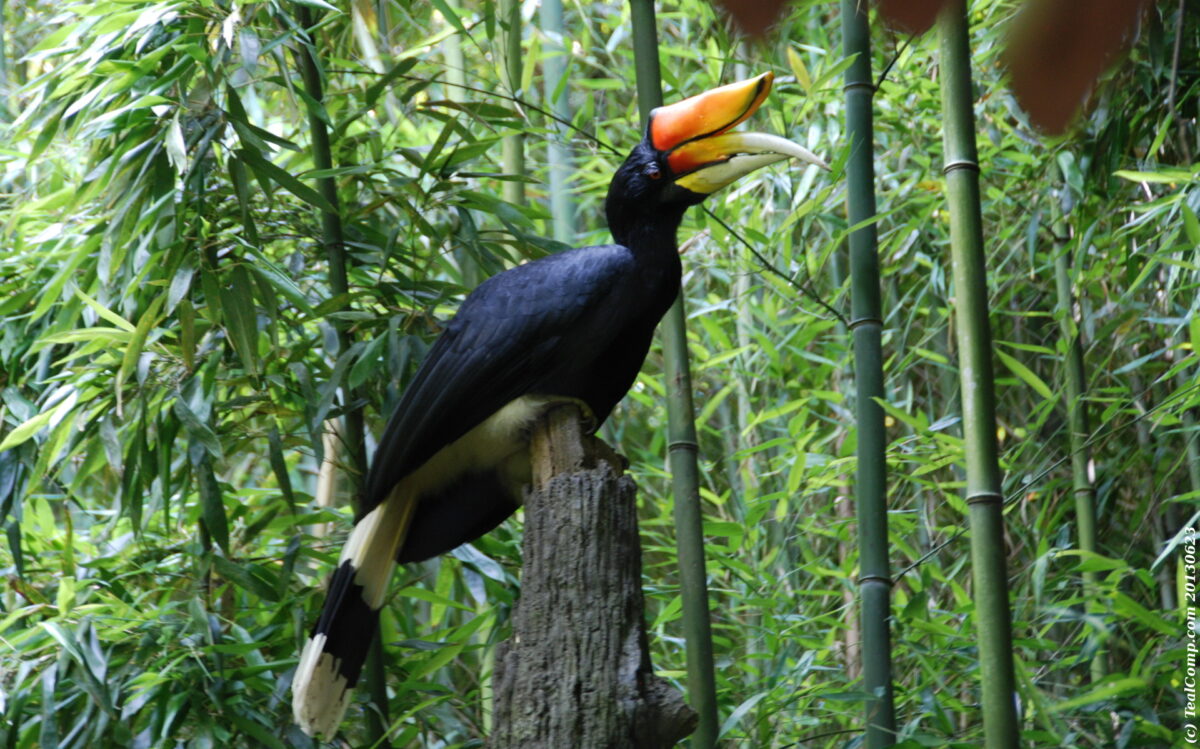 Birdwatching In Malaysia: An Essential Guide

by theadmin
In fact there are more than 750 bird species can be found under Malaysia’s chattering jungle canopies – that’s mean a whole lot of feathers for a relatively small nation. Whether you’re an avid bird watcher or a newbie who simply doesn’t know the difference between a heron from a hornbill, the wild plumages, delicate... Read More

In fact there are more than 750 bird species can be found under Malaysia’s chattering jungle canopies – that’s mean a whole lot of feathers for a relatively small nation.

Whether you’re an avid bird watcher or a newbie who simply doesn’t know the difference between a heron from a hornbill, the wild plumages, delicate calls and orchestrated movements of Malaysia’s birds you are sure to be delighted by them.

Serious birders could spend almost an entire trip to Malaysia ticking off the 40-plus documented species in the country’s large ecosystem of natural parks and preserves.

There are quite a lot of fascinating birds roaming freely in Fraser’s Hill – an easy day trip from Kuala Lumpur – that the local government celebrates with the Fraser’s Hill International Bird in May or June.

Cape Rachado has a long-running raptor watch where you can catch a sight of any number of migrating raptors – generally seen around September to November or March to May.

While you are striving to get the best pictures from the best camera lens, you don’t need more than just a set of binoculars (or a keen eye) to go birding. Naturalist guides in most of Malaysia’s parks are very good at sighting these A-list species. Keep your eyes peeled for these obvious scene stealers. 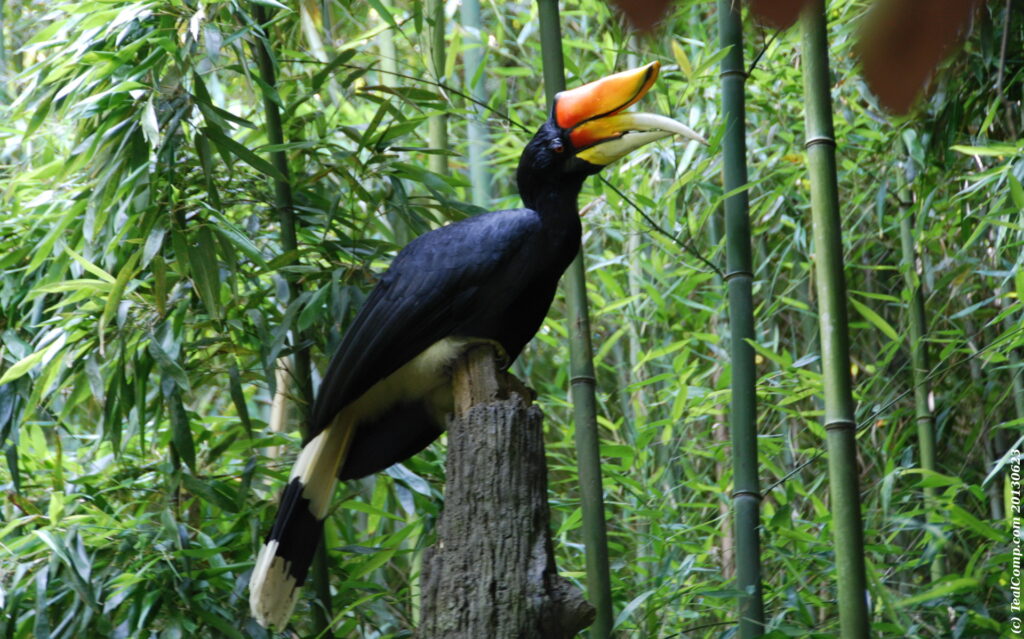 There are more than 10 species of hornbill found in Malaysia – running the descriptor gamut from great and white-crowned to helmeted, wrinkled and bushy. These magnificent birds are hands-down Malaysia’s signature species. The rhinoceros hornbill is perhaps the best-looking of the group with its horn-like crown and powerful figure, but the plain-pouched is the scarcest. You can often spot all these 10 species at Temenggor Lake (Perak) and thousands of plain-pouched hornbills still come here from August to September.

Kenyir Lake (Terengganu) is another of its top spot for hornbill viewing. Hornbills are a bell-weather species – they require large habitat ranges, are mostly exclusive, and because of their considerable size, they often need large trees for nesting. With lots of available logging located outside the national parks, their natural habitat is continually shrinking, and currently a huge concern for the future.

Also known as the Malaysia peacock-pheasant or the crested peacock-pheasant, this stunning bird is widespread to peninsular Malaysia. You’ll instantly spot them because of the glowing blue-green eyes and chartreuse tail-feather markings on the male. Because of continuous habitat loss – and in the case of Thailand, hunting – this bird is now listed as vulnerable, with 2500 to 10,000 entities living here mostly in tall primary and secondary low-lying dipterocarp forest. Search them out in Taman Negara, where you will also discover their relative, the mountain peacock-pheasant.

These tiny ground dwellers are widespread to Sabah. They are all recognized by having a lovely red belly and the look of a friendly cartoon animal. They are available to be seen in tropical rainforest in Sabah from sea level to 300m. Look in gorges and beneath thick cover, especially in primary forest like the Danum Valley Conservation Area.

Can you consider yourself lucky? Because you’ll need to be in serious luck in order to seek out this Sarawak native, as no sightings have further been recorded since 1937. But some of the birding experts say the best places to search for them include the hills of Mount Dulit or Mount Batu Song in Sarawak. If you happen to actually spot one, take a picture quickly! And then maybe you start to consider buying a lottery ticket.

Perhaps the most loyal bird in Malaysia’s skies, the massive orange beaks, blue backs, brown caps, and yellow collars and chests sported by these kingfishers mimic the colors of the nation’s flag. And in welcome news for gender equality in the bird world, both males and females sport wonderful coloration. Kingfishers are found flocking around the watery area such as rivers and seaside. In mangrove forests, rice paddies, lakes and rivers you may spot quite a few of them hanging around. The island of Langkawi has eight species.

You’ve never seen red until you’ve spotted a male red-napped trogon, whose wide belly is such vivid shades of scarlet that it could have stopped traffic. You may spot these showstoppers in primary evergreen forests at an height of around 600m.

If Picasso and Matisse got together over a few absinthes and painted a bird, this reminiscent and rather expressionist fellow might take form. There are already seven unique species of broadbill in Malaysia. You can take a look for them on Fraser’s Hill, Maxwell Hill, Taiping, Sedim, Taman Negara and Kenyir Lake. Their nests might be the very first thing that you will spot – they hang these extravagant pear-shaped pockets above water, which is hidden with plant fibers, webs and other common camouflage.