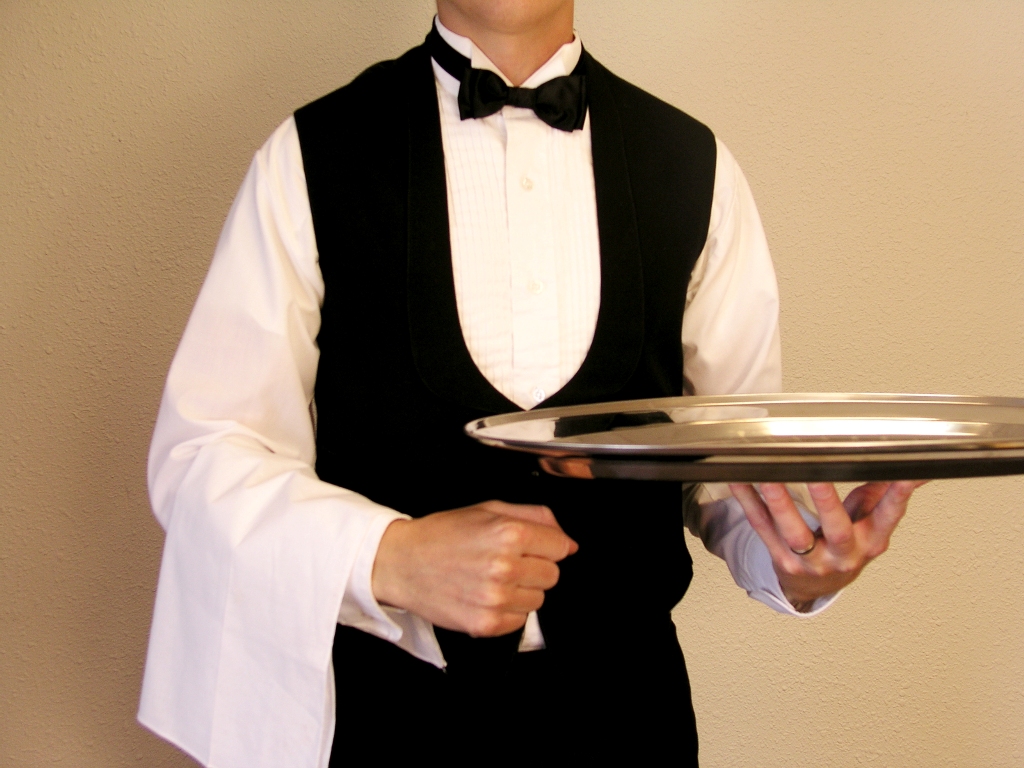 by theadmin
In Malaysia, normally people around here never practice tipping. This means that you are not required to tip unless it is stated otherwise by the service providers. Of course there is nothing wrong by giving tip as people are just more than willing to accept it. If you happen to go into a restaurant to... Read More

In Malaysia, normally people around here never practice tipping. This means that you are not required to tip unless it is stated otherwise by the service providers. Of course there is nothing wrong by giving tip as people are just more than willing to accept it. If you happen to go into a restaurant to eat, they will be a service charge of 10%. This extra charge will be charged into your bill. This service charge is only meant to cover the tipping and such. However if you decide to be more than generous, you are always welcome to give them some extra tipping. For some of the wait staff, when you return the change for the bill, they will just leave the coins behind and take the rest.

That being said, it is common, even for locals, to give a tip the waiter / waitress that happen to serve you at bars/pubs/clubs. While in a crowded standing room only club, sometimes you may even get a chair, or for a change of better service for the rest of the night, by tipping the waiter RM5 or RM10. Another good place where you can tip is the pool. Most tourists will sign to the rooms, so the people that serve at the poolside restaurants won’t get tipped very often these days. But if you are planning to stay there for a while and would like to be remembered at the poolside, you may as well bring some small change for a tip for the people who work there. One of the good habits to get into is to leave a small tip for room service on the very first night of your arrival. You can do that by putting a small note on the pillow when you leave your room the next morning. By doing that, you are hoping that they will improvise their service for the room to the better, and also not be tempted to steal anything else that you may have left in the room.

Most of these typical Malaysians are very warm and welcoming but if you’re a woman, you can avoid a lot of stares by covering up your chest, arms and legs or at least dressing a bit conservatively and discreetly if you can. This is widely advisable if you are currently in the smaller towns and villages and in Kelantan (the province nearest the Perhentian Islands) and Khota Bharu as it is the most conservative and religious part of the country. You can also try to get less unwanted attention by wearing a small scarf on your head. It’s okay to wear what you want on the islands. A combination of what they used to watch on cinema and maybe the behavior of some tourists give back some natives the bad impression of western women. However you are supposed to respect the other cultures when you visit their countries as it’s rude not to respect them so at least try and make an effort!

Also to watch out for other tourists is the way they want to mingle around with the locals. Malaysians have their own etiquette in getting to know each other and you rather not be taken as rude and inappropriate while being here mingling with the locals. Mostly women aren’t allowed to shake hands with males especially around the Northern region of Malaysia such as Kelantan, Kedah and Terengganu because they are very conservative when it comes to the tradition practice and culture. Also the way you addressed the others if they are much older than you as from there you will learn how to address people that is younger or older than you by the culture itself.